Creating a Scalable Label in NativeScript

There are a few basic UI modules that come with NativeScript. Some of them, like the Label, offer a few simple features like styling and…

There are a few basic UI modules that come with NativeScript. Some of them, like the Label, offer a few simple features like styling and text wrapping, while the native iOS label allows you to do much more. Did you know that you could extend the NativeScript modules to take advantage of other features that native elements offer? In this post, I will show you how to bend the label to your will by appending native functionality to it that doesn't come with NativeScript.

NativeScript already comes with a label that works for most needs. But let's say you wanted a label that automatically adjusts the font size so it can fit the text without wrapping or showing the ellipsis. What do you do? Well, it just so happens that the iOS UILabel has a property called adjustsFontSizeToFitWidth. I know, they just have long names for everything, but it's pretty descriptive.

Note: You could create a module that does this like TJ VanToll demonstrates in his post on the subject, but for the purpose of this demo, I will just create a file in my project.

Let's jump right in. If you want to get the demo code and run it yourself, you can get it here. 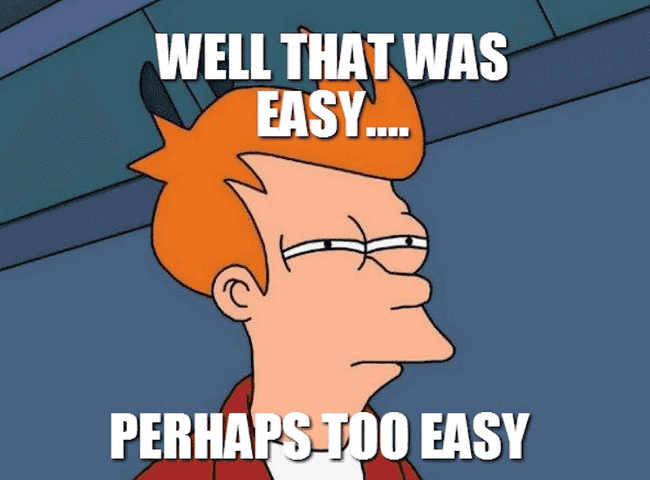 Eh, not done yet -Me

Here is what the downloadable demo looks like when you run it.

If you are coming from the web world, you'll find that NativeScript observables are a little different than the ES6 observables and…

Next: Fonts in NativeScript – Yes You Can

Did you know that you could use your own fonts in NativeScript? You're not stuck with the default Helvetica that you see every label and…